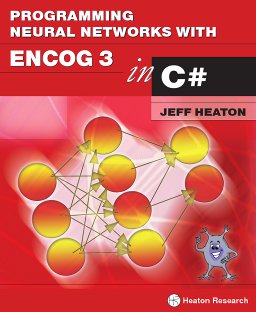 
Note: Our PDF books contain no DRM and can be printed, copied to multiple computers owned by you, and once downloaded do not require an internet connection.

Introduction to Neural Networks for C#, Second Edition, introduces the C# programmer to the world of Neural Networks and Artificial Intelligence. Neural network architectures, such as the feedforward, Hopfield, and self-organizing map architectures are discussed. Training techniques, such as backpropagation, genetic algorithms and simulated annealing are also introduced. Practical examples are given for each neural network. Examples include the traveling salesman problem, handwriting recognition, financial prediction, game strategy, mathematical functions, and Internet bots. All C# source code is available online for easy downloading.